The Society for the History of Navy Medicine spent May 11-14 in Portland, Maine at a joint conference of the North American Society for Oceanic History, Naval Historical Foundation, North Atlantic Fisheries History Association, and our SHNM.  We performed well in so many ways.  Our panel “Society for the History of Navy Medicine; Discipline, Disease & Death” took the crowded room of listeners into the worlds of: 1) Punishment on Ships; 2) HIV Testing in the US Navy; and 3) Merchant Seamen burials.  These papers were as follows:

Mechelle Kerns, US Naval Academy, “Punishment in the US Navy–Analysis of Data from the USS Columbus, 1845-1848.”

Natalie Shibley University of Pennsylvania, “HIV Test and Treatment in the US Navy, 1985-1993.”

Natalie Shibley was our SHNM Graduate Student Travel Award Winner for 2016.  Many questions were asked afterwards in lively discussion.  It was a great session. Congratulations especially go out to Natalie for offering an intensely scholarly and extremely impressive paper.

Another highlight of the conference was going to the Maine Maritime Museum. There members of the SHNM were given a special tour by the curator into the bowels of the museum to see 18th and 19th-century medical chests kept aboard ships.  This experience was especially insightful, and frankly, lots of fun!

I am posting pictures here from our tour of the Museum, along with a group shot at dinner.  More pictures will follow as I receive them from colleagues, especially concerning the Book Prize we gave out.  (There will be another post about our book prize). Our conferences are fantastic moments of sharing knowledge and friendship and making discoveries about maritime history and the intersection of naval and maritime history!  Please consider offering a paper next year! 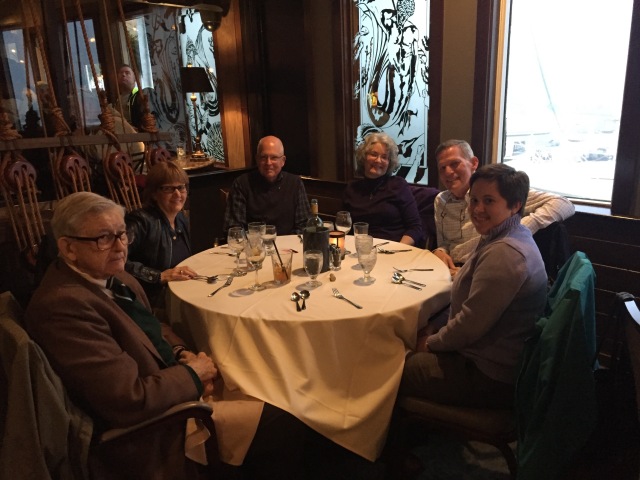 SHNM members in the Maine Maritime Museum examining Medicine Chests from the 18th and 19th centuries. 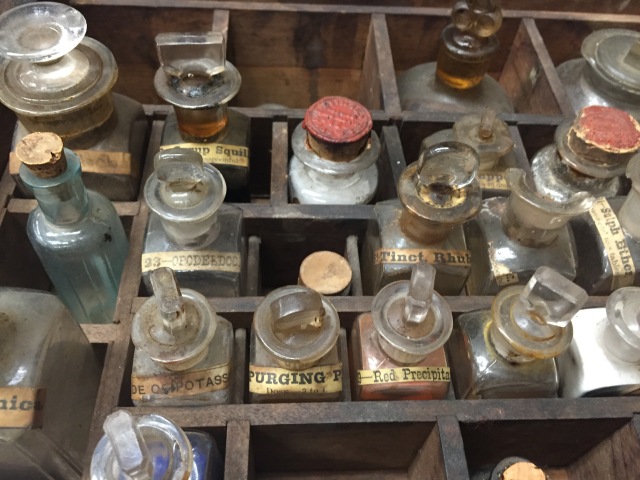 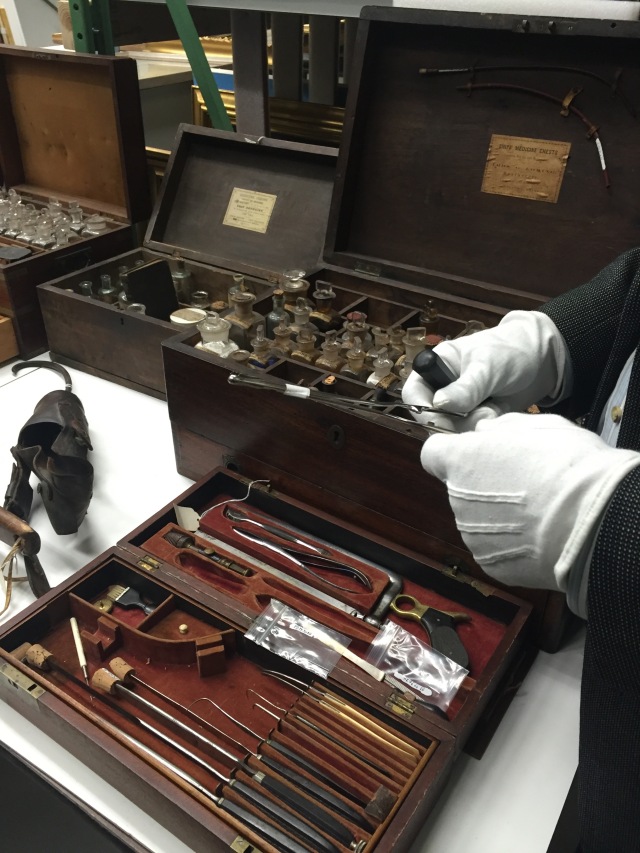 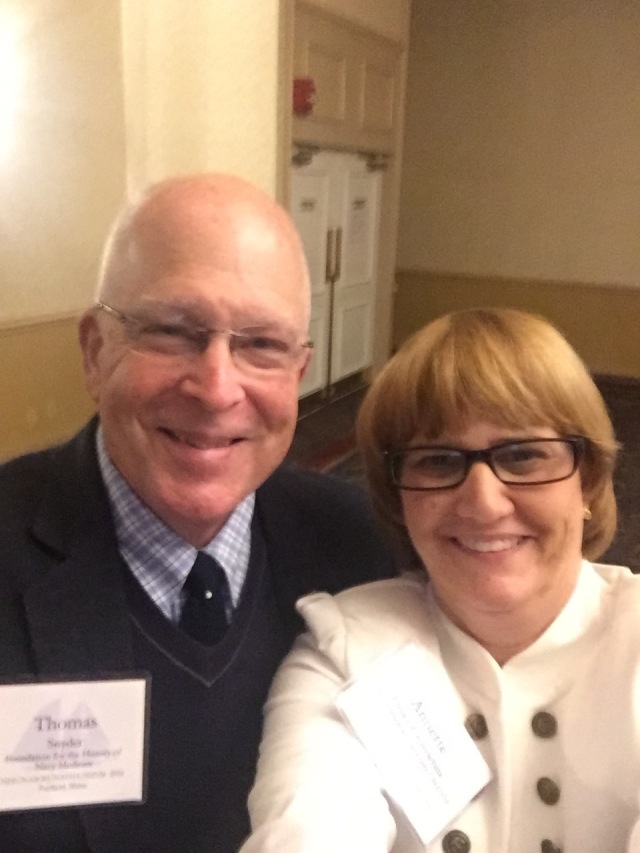 Your SHNM Executive Director and Secretary-Treasure, Annette Finley-Croswhite and Thomas Snyder at the Conference closing banquet, May 14, 2016, Portland, Maine